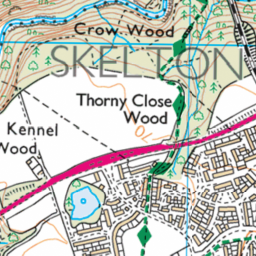 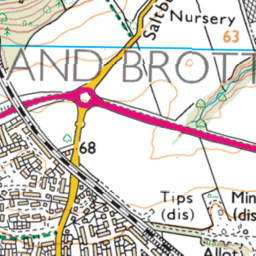 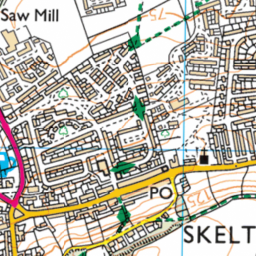 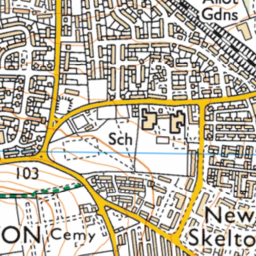 Man hole on the main road is dropping into the ground.

Reported in the Roads/highways category anonymously at 23:24, Thu 7 November 2019

As this man hole is driven over by several cars daily it is dropping sunken around its edging. No idea what damage it is causing underneath. Cars are driving over it and ghf noise is terrible.