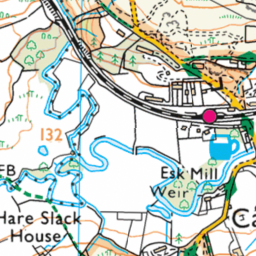 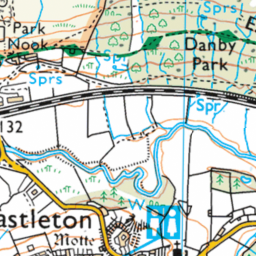 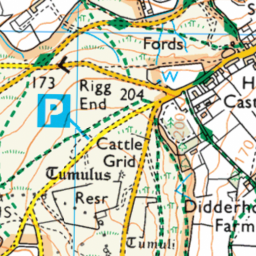 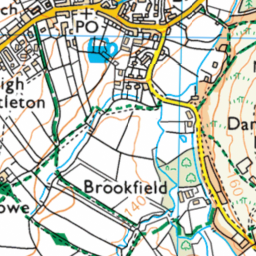 Reported in the Pavements/footpaths category anonymously at 16:58, Thu 7 November 2019 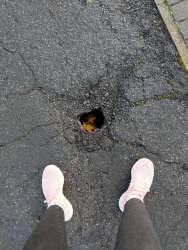 There's a small drain just outsider number 7 Moorlands Close, Castleton. It's big enough for someone's foot to go into and could cause some serious harm for someone. There are a lot of elderly people on that street. Noticed last week, not sure how long it's been missing it's cover. Is harder to spot with the dark evenings.