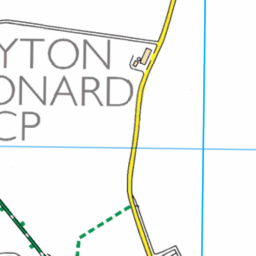 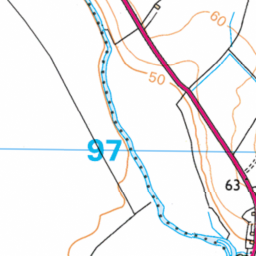 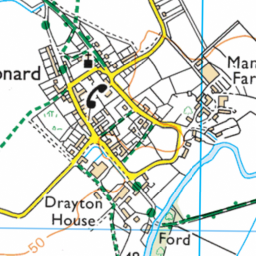 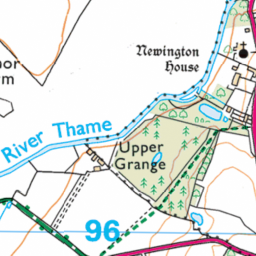 There is a bath and other rubbish that has been flytipped next to the river.

There is a bath thats been broken in half and other rubbish next to the river in the layby before the bridge.