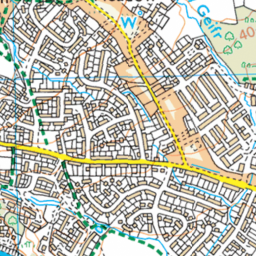 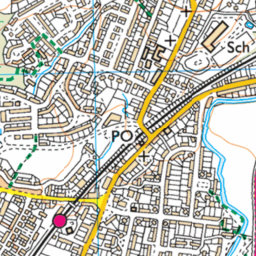 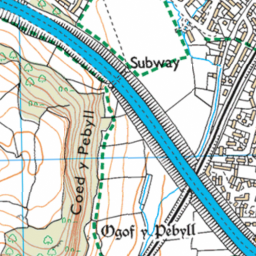 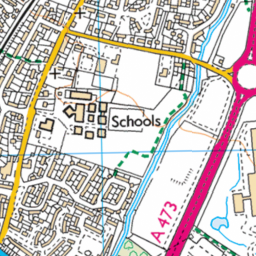 Reported via iOS in the Roads/highways category anonymously at 10:51, Thu 7 November 2019

This has been an ongoing issue for many years and annoys all those involved. Westbound traffic cannot get through here due to vehicles parked on the westbound carriageway and oncoming traffic. Queuing is a common occurrence along with reversing vehicles. This just should not be an issue as there’s plenty of room to widen the road.