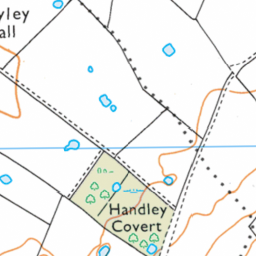 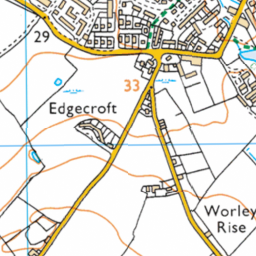 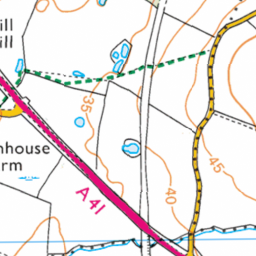 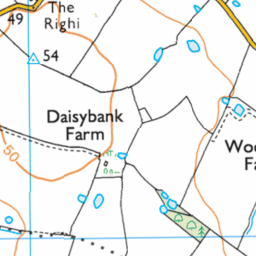 Reported in the Roads/highways category anonymously at 20:41, Sun 3 November 2019

Is there anything that can be done about the flooding that occurs frequently on this lane? It floods pretty much any time there is period of heavy rain. Road closed signs then appear (largely ignored by local residents), normally after the worst of the flooding has gone. It seems like a lot of effort to 'close' the road so often and it's a very well used road so it feels like it would be worthwhile making a permanent solution.