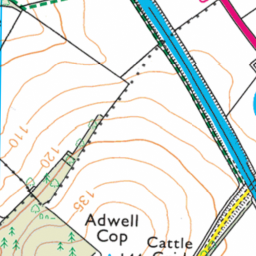 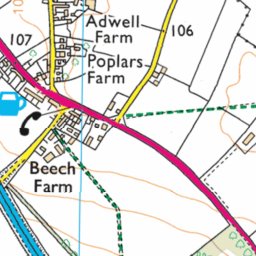 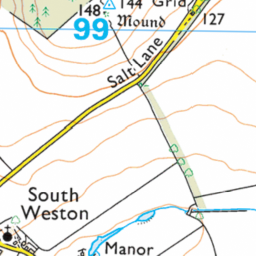 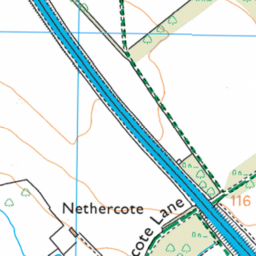 Ladder in the middle of M40

A ladder in lying in the middle of M40 when coming from London towards Oxford between 58.7 and 69.2 m