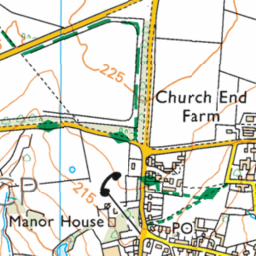 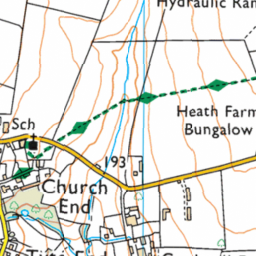 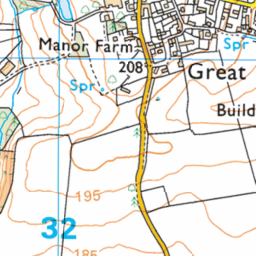 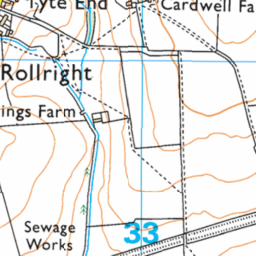 General traffic using Lonsdale Court as a cut through to Manor Farm. 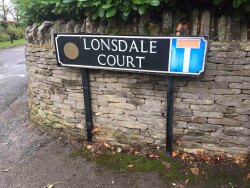 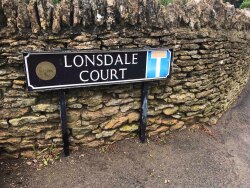 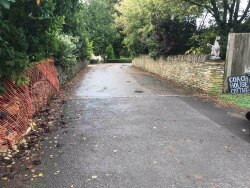 This is meant to be a 'no through road' as per the Highways signage. We would like to change or add the following signage: Private Road. Residents Only. No Access to Manor Farm. We have children playing in the road and the Police attended an accident last month where someone who should not have been using the road crashed into one of the stone walls. The damage remains - see attached picture. Thank you