Sent to Chiltern District Council less than a minute later 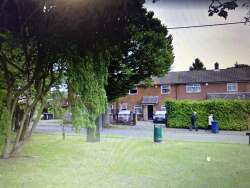 Bin was vandalised both parts have now been collected by council and we were promised the bin would be returned a month ago and still nothing. could someone update us. thanks