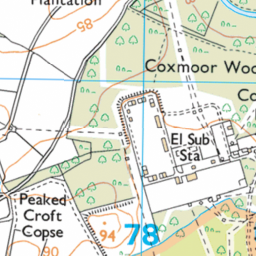 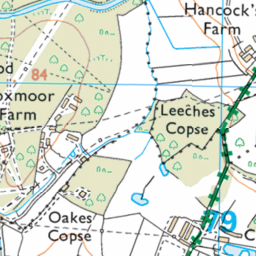 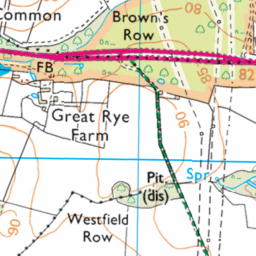 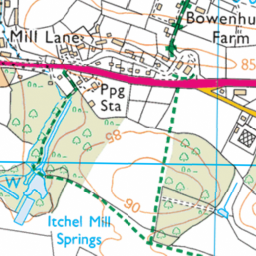 There are 2 dead deer by the A287 in the Mill Lane area. One very large deer is opposite the end of Chalky Lane where it meets the A287 and the other smaller deer is where the dual carriageway ends as its coming into Mill Lane by Rye Common.