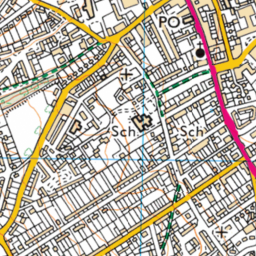 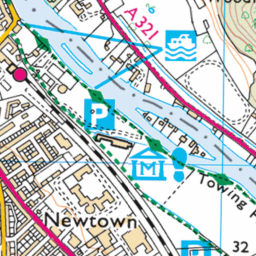 A Black Mercedes has been parked at this location since the summer holidays and has not moved an inch. Given the state of the car (one side starting to sag), it looks like an abandoned car.