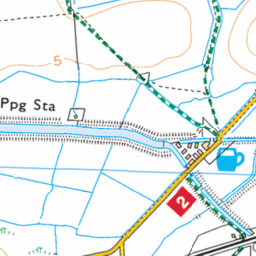 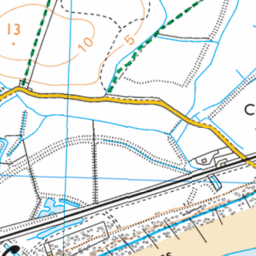 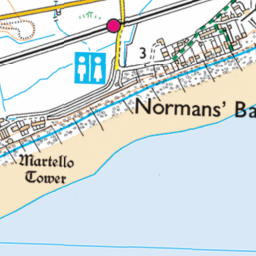 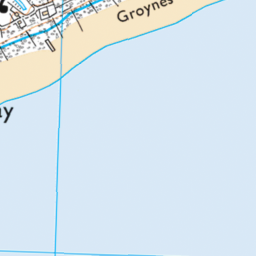 Reported in the Footpaths & rights of way category anonymously at 19:29, Mon 7 October 2019

The footpath to Northeye village is impassable and very poorly sign-posted. Several paths between Boreham Street, Wartling and Hooe and the coast are in the same state!