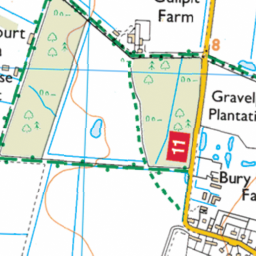 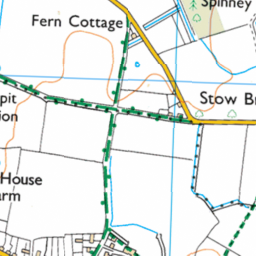 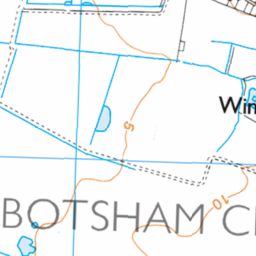 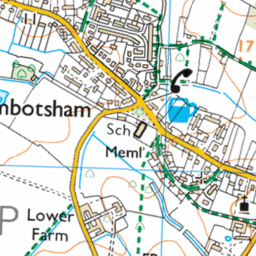 Reported in the Footpaths/ Rights of way (usually not tarmac) category anonymously at 18:55, Sat 28 September 2019 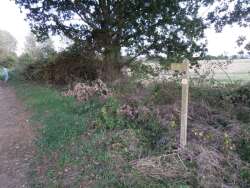 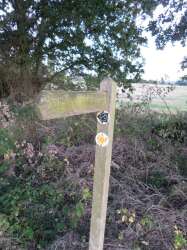 There is no signage, from Lake Drove, to indicate where the footpath continues south-eastwards across the field. In the absence of such signage, there is absolutely nothing on the ground to indicate where the path goes, or that it even exists. On the contrary, there is misleading signage - see the photographs. The yellow "public footpath" tack sign is pointing in completely the wrong direction: westwards along Lake Drove.