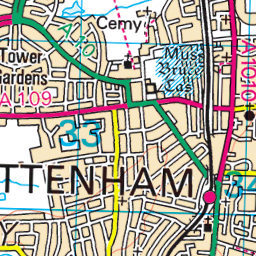 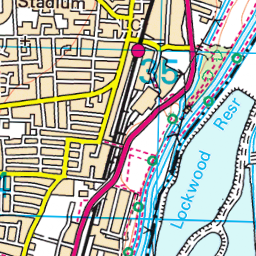 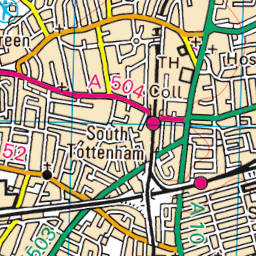 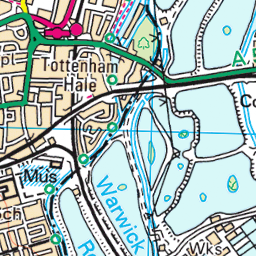 Reported via iOS in the Street cleaning category anonymously at 17:52, Thu 26 September 2019 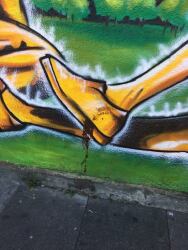 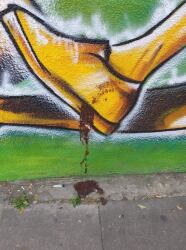 Human waste. Been there 2 weeks. Been reported numerous times on Our Haringey app. Was told one it had been resolved. Reported to Joseph Ejiofor, Leader of the council. He advised me he was told it would be jetwashed on the 20th - it obviously wasn’t. Please can you deal with this as a matter of urgency. It looks disgusting, is a health hazard and I don’t think we should have to put up with this. I am appalled that it has been there 2 weeks despite it being reported numerous times.