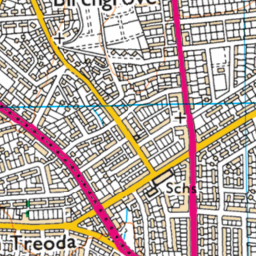 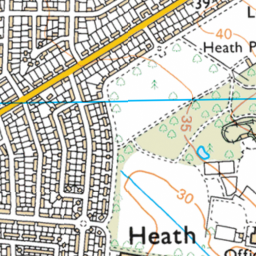 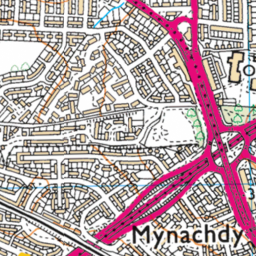 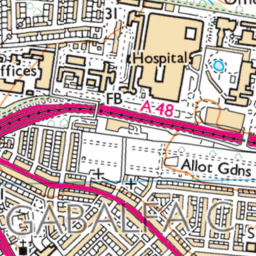 Reported in the Roads/highways category anonymously at 14:26, Wed 25 September 2019 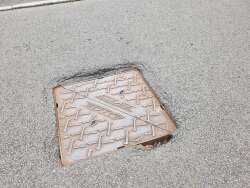 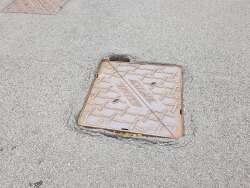 This manhole has been sinking over a period of months. When cars or lorries travel up the road it is inline with the wheel tracks and as such gets hit every time. It also makes an intolerably loud "Clang" which can be heard through closed windows at night.