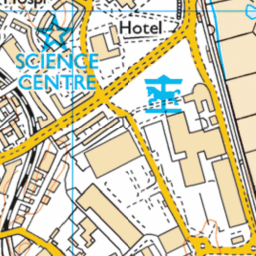 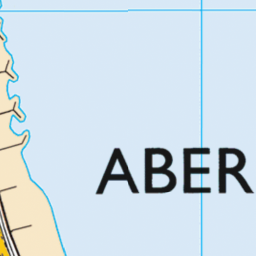 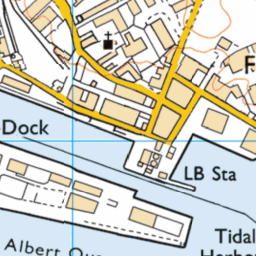 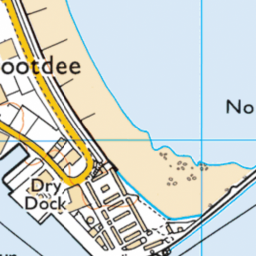 Reported via Android in the Road traffic signs category by Luke Hulse at 15:54, Tue 24 September 2019 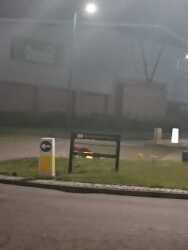 The second Traffic Island Cone, (closest to the roundabout on Links Road), is out. Located on a traffic island, just before the roundabout. Unknown lamp ID.