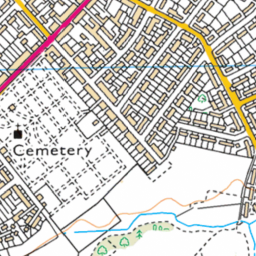 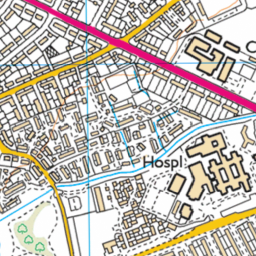 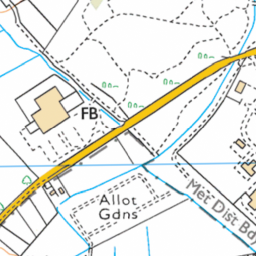 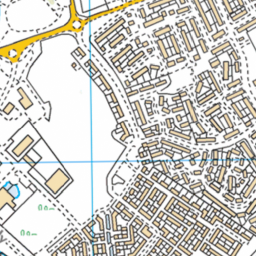 Reported in the Pavements/footpaths category anonymously at 17:52, Mon 23 September 2019

Weeds overgrown through fence on town lane near the roundabout. Used daily by children on the way to and from school by both walking and bikes. It's now getting dangerously close to the road which at school times gets very busy. It's been in this state for a few months and only getting worse.