Reported in the Car parking category anonymously at 16:40, Sun 22 September 2019 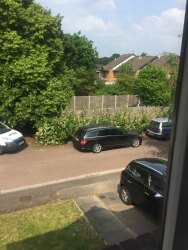 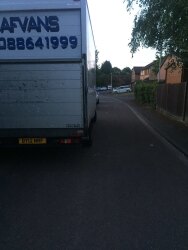 Cars parked on footpath and opposite driveway causing vans & cars to mount the footpath including Hillingdon rubbish van driving across footpath when there own website states report anyone driving over the footpath. Will not provide double yellow lines.