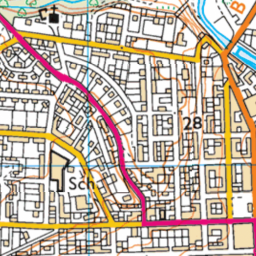 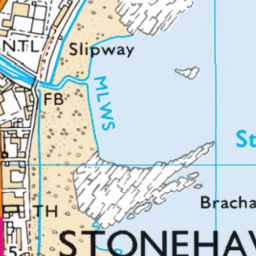 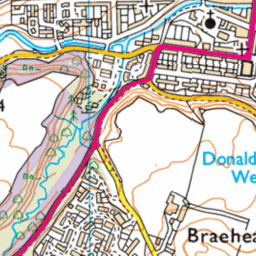 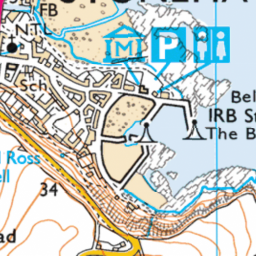 Reported in the Potholes category anonymously at 10:05, Fri 13 September 2019

After you spending copious amount on a re surface i cant understand why it was thought be a good idea to keep a man hole that has sunk before the work, at the same level after the works - its right on a corner and catches vehicles traveling north.