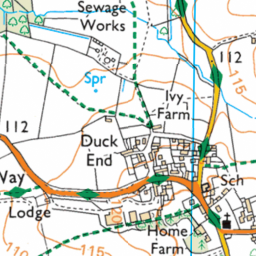 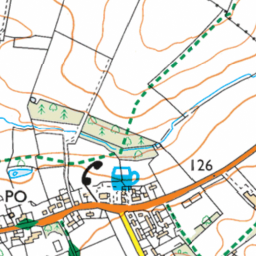 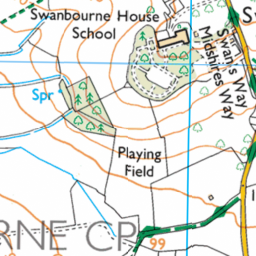 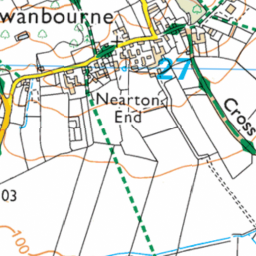 I strongly object to the removal of a mature beech tree standing on BCC Highways land at the top of New Walk, Mursley Road, Swanbourne. The tree alleged to be "diseased" was in no danger of falling and I should like to know who assessed it as 'diseased' and what process was followed to authorise felling.

A mature tree is precious to the environment and cannot be replaced in a single lifetime.