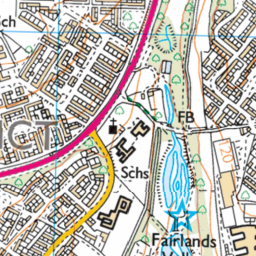 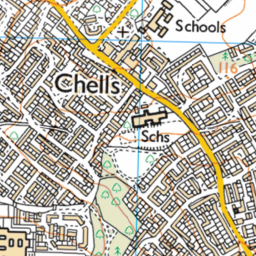 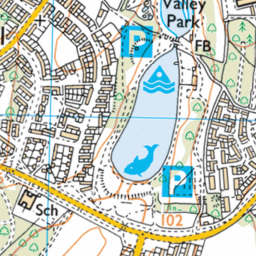 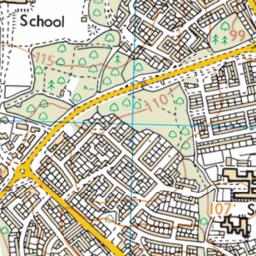 Reported in the Dead Animal category anonymously at 13:10, Thu 12 September 2019

Details as received via email: Park: Fairlands Valley Park Location: In the long grass at the top of the hill which is parallel to Marriott's school, I was walking my dogs and one of them is a keen tracker and came across a scent in the long grass. He lead me to the carcass of a Fox. This fox was missing its bottom half, almost as if it had been cut in two. The half that is there is its head half, no rear. It's hard to say exactly the location, but the strip of long grass runs all the way along parallel to Marriotts school. Problem: I thought I should report this in case there has been any criminal activity taking place, fox hunting/dangerous dogs, or extreme animal abuse by a person perhaps?

I imagine this would be incredibly distressing to any families with children, or even the school children if they were to come across it while playing in the valley park.