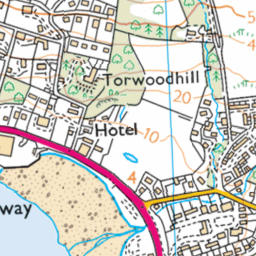 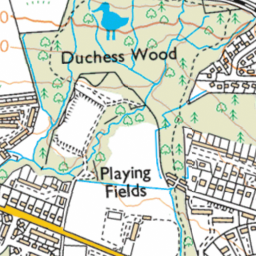 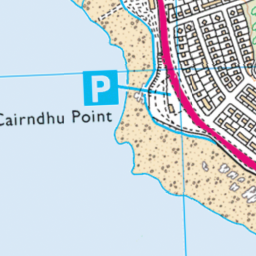 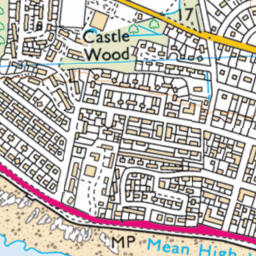 Reported via iOS in the Potholes category anonymously at 13:48, Fri 6 September 2019

Potholes at junction with roundabout, causing traffic to slow awkwardly at inadequately signposted new mini roundabout. Several near miss accidents recently due to through traffic ignoring roundabout which has no pre sign posting. Potholes sufficient to cause vehicular damage.