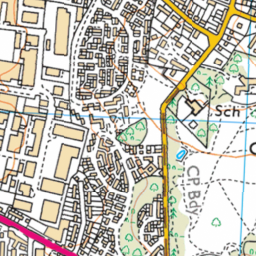 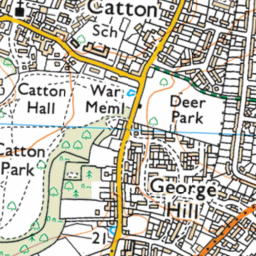 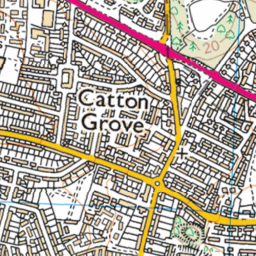 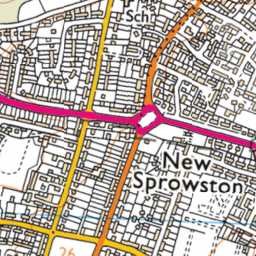 The large gate which was installed some time ago on the governments "GATE IT" scheme intended to stop children running straight out of the woods onto St Faiths Road had been removed by I think it was the "Fringe Project" and not been replaced.... They made a start put some bit of fencing up months ago and have never returned... With the children returning to school this week and crossing at this point it is not a good idea... Please can someone chase it up ? ....