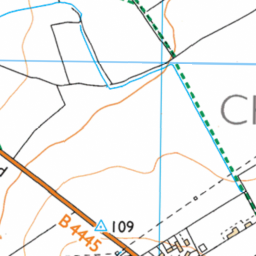 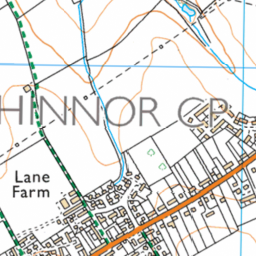 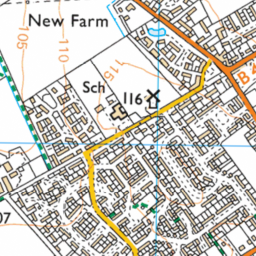 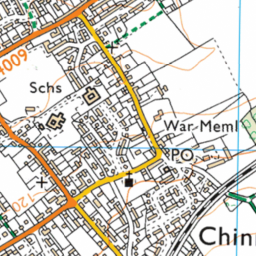 Post broken, bin removed from post and thrown in hedge. The amount of dog mess not picked up is already disgusting, and that's peaking as a dog walker myself. The broken bin gives an excuse to those who don't pick up.