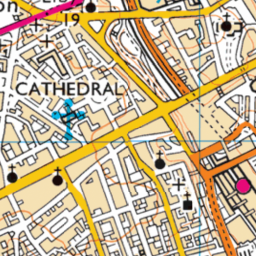 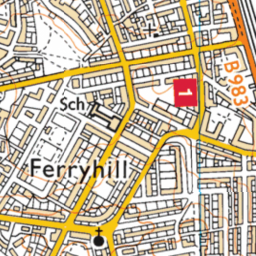 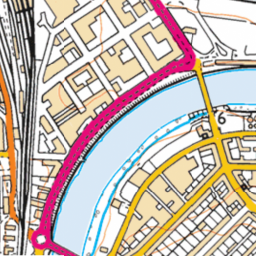 Reported in the Roads/highways category anonymously at 12:29, Fri 30 August 2019

As previously reported this sunken manhole has still not been repairs as such you are responsible for any damages caused. north bound market street with the junction to union square parking.