Rubbish not removed by the bin men

Reported via iOS in the Rubbish (refuse and recycling) category anonymously at 08:24, Tue 27 August 2019 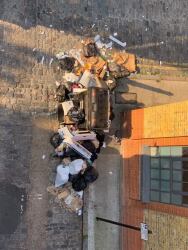 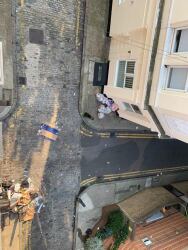 The rubbish has been dumped over the weekend and the bin men came this morning but left all the rubbish bags behind. The black bin that is left on the streets attracts and encourages people to dump their rubbish next to it. Rubbish dumped on streets like this collects rats that carry diseases.