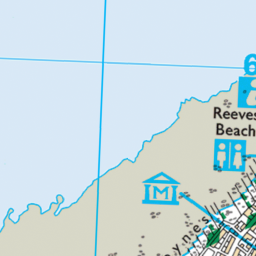 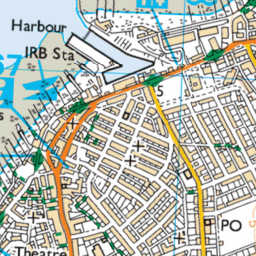 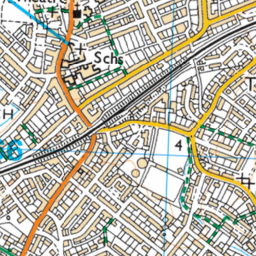 Reported via iOS in the Flytipping category anonymously at 23:11, Fri 23 August 2019 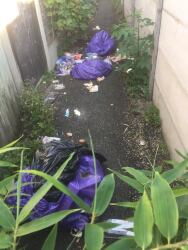 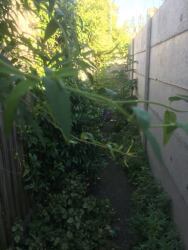 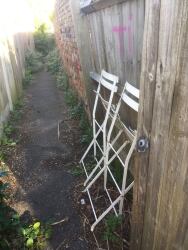 There is a problem with flytipping and rubbish not being collected in the alley behind Albert St. The rubbish was left at the end of the alley and foxes and rats have got hold of it and opened the bags. The chairs have been dumped and left there for over three weeks. I have been told that the alley is the responsibility of the house holders that back onto the alley. I have checked and the land is not on the land registry as part of the houses so it does not belong to the individual houses. Many of the houses have fenced off the rear of their gardens and do not have access to the alley. Many of the houses are let to tenants who do not have any interest in maintaining the alley. Can the alley be blocked and gardens extended? Is the council responsible for flytipping? Should I move the rubbish into the street - I don’t have a car and cannot transport the rubbish anywhere - it isn’t my rubbish, nor is it outside my house BUT it is blocking the access to my garden gate. Whose land is the alley? Who is responsible for maintaining it please?