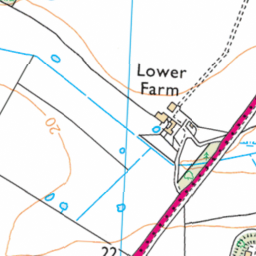 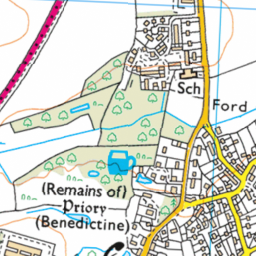 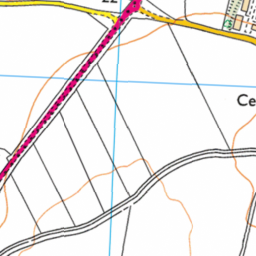 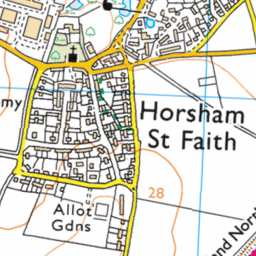 Reported via Android in the Roads/highways category anonymously at 14:33, Wed 21 August 2019

Turn lanes into church Street and manor road have been reinstated after road chipping,they have been replaced in the wrong position whereby the markings are to far towards Newton st faith's leaving the safe area too small.