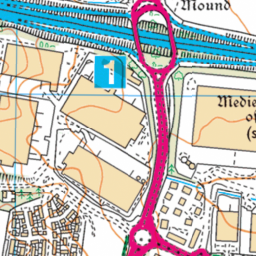 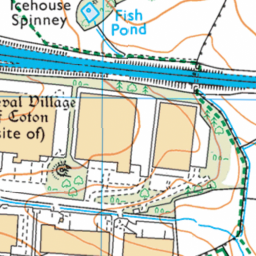 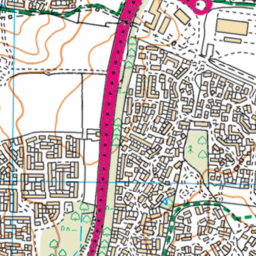 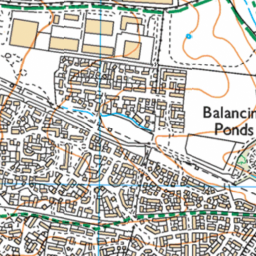 I have seen that the road signs which were left by WCC have been reported before. They have been dumped in this area and are being used by kids to block the road. How many times do people have to report these before something is done about them? What a clear waste of tax payers money - in leaving them initially (months ago) and failing to collect them whilst they are damaged/condition deteriorates.