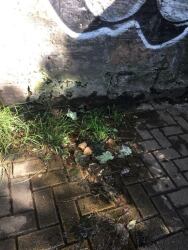 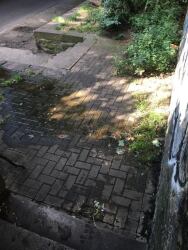 In the last week i have noticed every day that there is aleak from under ground(?) or the basement of tenement(?) which is at foot of steps from west side of Newhaven Road onto the Warriston / Water of Leith path. It’s Worse late at night - not rainwater ; definitely a leak somewhere though i don’t know if its a scottish water mains or originates within the building but thought i should report it. A hazard for the very young/elderly as is slippy underfoot.