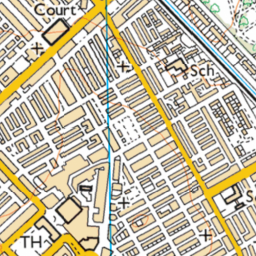 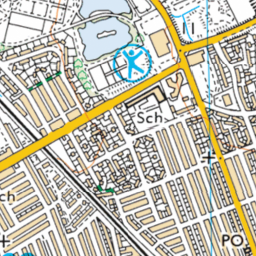 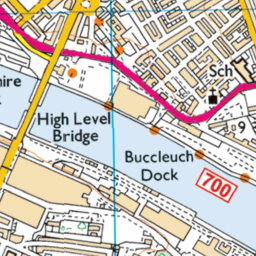 The whole length of the pavment for the stretch of the block indicated is uin a tterrible state of repair. I have reported this umerous times and tiny bits have been repaired but if anything this makes the matter worse as they easily become dislodged. It is a danger to pedestrians.

Reported in the Pavements/footpaths category anonymously at 15:21, Wed 14 August 2019

I have reported this numerous times the whole block of pavement from number 70 Mount Pleasant upwards is in a terrible state of repair. There aren't just parts that are bad it is all uneven and broken up and it is only a matter of time before someone seriously hurts themselves.