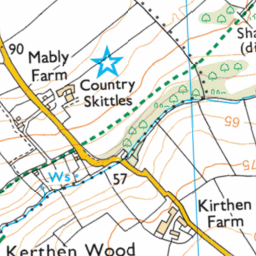 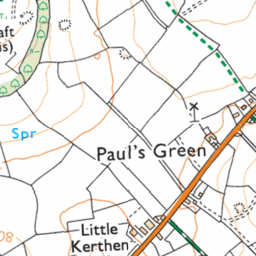 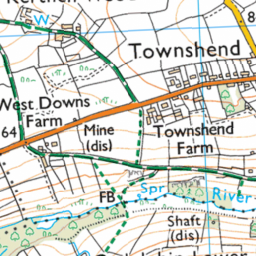 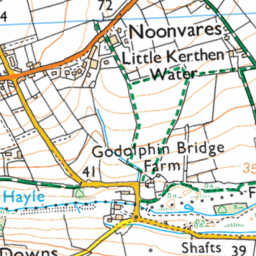 Reported in the Roads/highways category anonymously at 15:01, Sat 10 August 2019 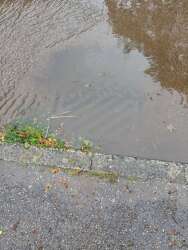 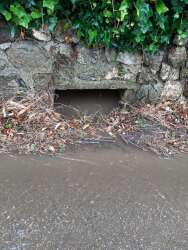 Highway drain directly outside Chy-An-Mulva is blocked, the silt has been cleared previously however the drain is still not emptying. The gully is situated in the hedge almost opposite, this too is blocked. With both drains being blocked in close proximity this is causing excessive water on the road.