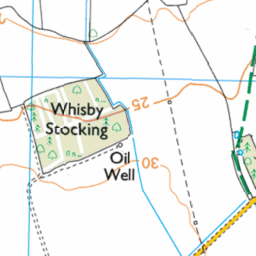 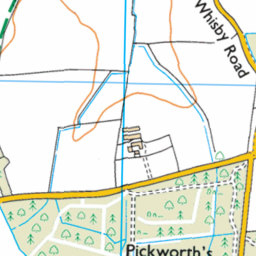 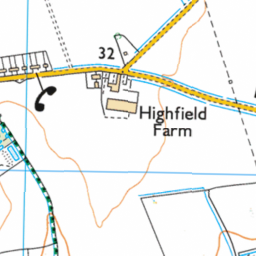 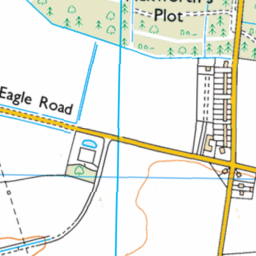 Reported via Android in the Flytipping category anonymously at 19:52, Fri 9 August 2019

Discarded pallets and other waste which has also now been joined by what looks like a discarded oven or other kitchen appliance.