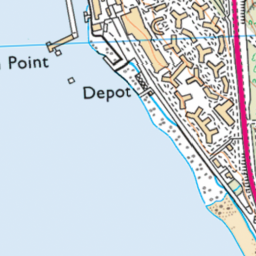 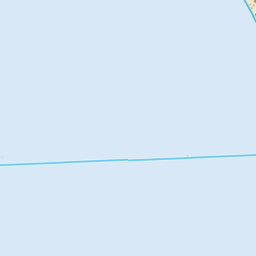 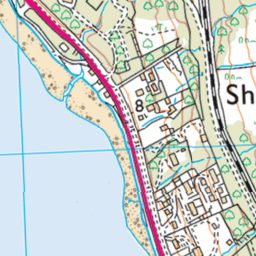 Reported in the Roads/highways category anonymously at 16:27, Fri 9 August 2019

The crossing from the Gareloch side is bad enough, being as it is on a bend, but the trees urgently need cut back to at least give some line of sight to the oncoming 50mph+ traffic.