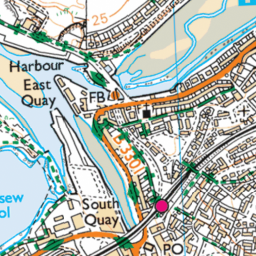 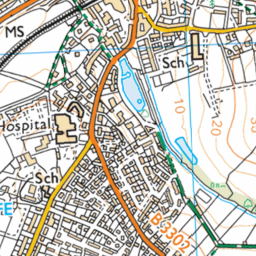 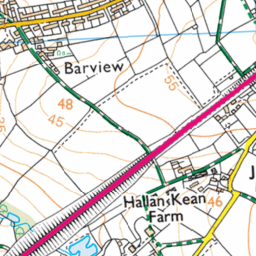 The tenant at 5 Trevoarn Hayle decided it was acceptable to throw faeces from the window on the grassed area below. This has now been shredded into several pieces on the tissue it was thrown with and covers a substantial area of the grass. The stench is disgusting. It has been reported to the landlord of Trevoarn and also the Police. All of whom will not take any responsibility in clearing this up. Its attracting Gulls and Flies. The photo is not too clear on how much has actually been thrown.