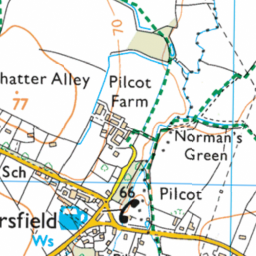 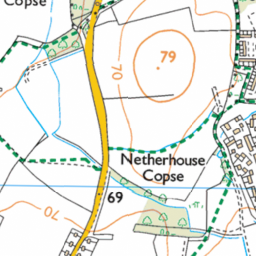 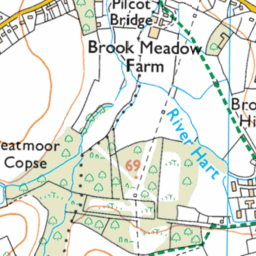 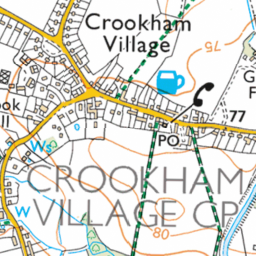 Abandoned car had been there since November last year

Car has been in situe since November last year, taking up a space which could be used by residents. Blue corsa in the car park between 5 and 6 Knight close