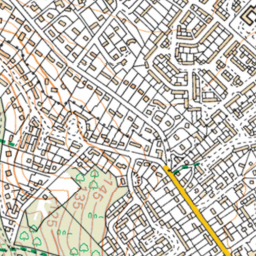 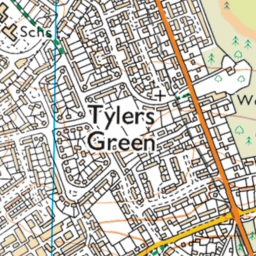 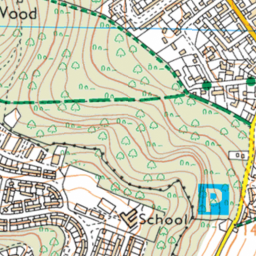 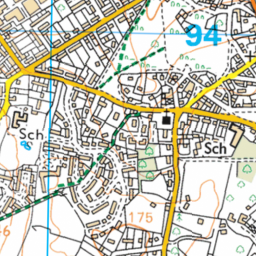 Reported in the Abandoned vehicles category anonymously at 18:23, Fri 2 August 2019 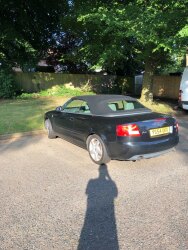 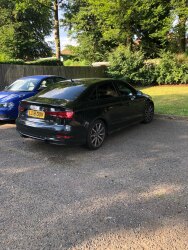 The two vehicles shown in attached photos have been left in our car park for over a week without moving. The car park is used by residents of the Pines and visitors, neither of these vehicles are believed to belong to any resident.