Very loud 'clanking' of manhole cover as cars drive over them

Reported in the Roads/highways category anonymously at 01:49, Fri 2 August 2019 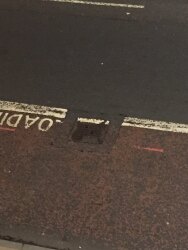 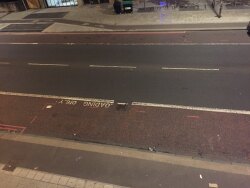 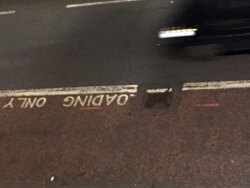 For several months every time a vehicle drives over the manhole in Alber place, there is a very loud double 'clank' as the front and back wheels pass over. Given the position of the manhole, vehicles cannot really avoid it and drivers probably would not think to avoid them. The noise certainly wakes me up when it happens at night or very early in the morning, and must affect other neighbours of mine. I and others would be very grateful if the problem can be investigated and, hopefully, solved.