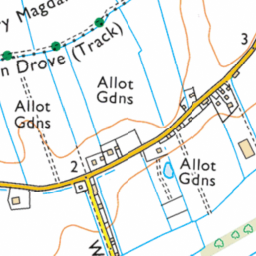 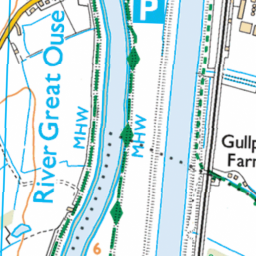 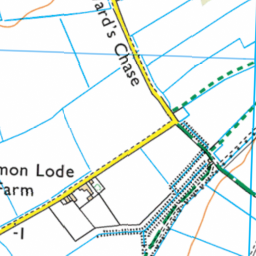 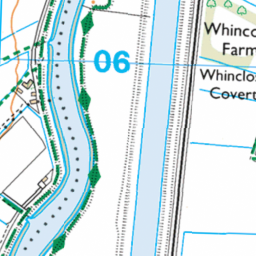 Reported in the Roads/highways category anonymously at 19:47, Thu 1 August 2019 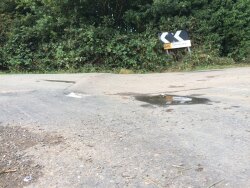 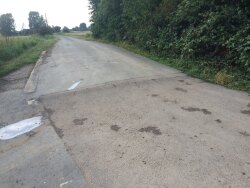 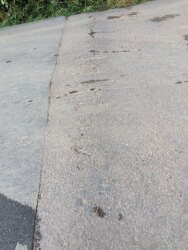 Junction of Ward's Chase & Cuckoo Road, near Stow Bridge. There is a large, and steep deformation of the road surface causing vehicles to ground, (see scars on the road surface).