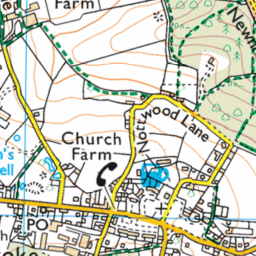 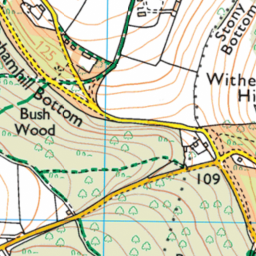 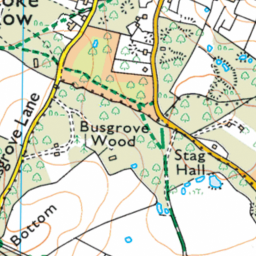 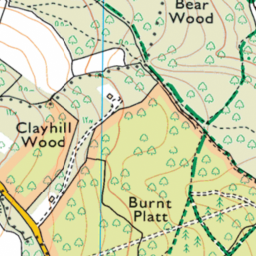 Erosion by vehicles of bank on corner of Grafton property. Needs to be built up with bricks to stop hedge falling into road

The bank on the edge of the grafton property where the road turns to the left to go down past the wood to the crooked billet is seriously eroded by heavy vehicles going round the corner. The whole thing will collapse unless it is built up with bricks/ concrete slabs to re/inforce it