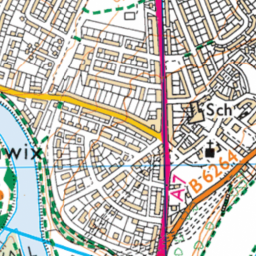 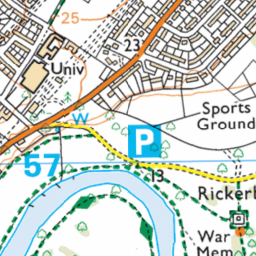 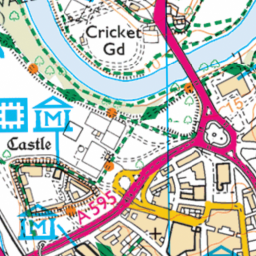 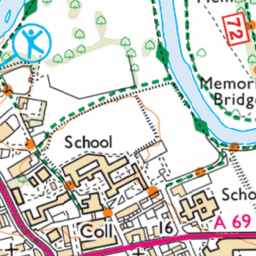 Reported via Android in the Pavements/footpaths category anonymously at 13:42, Mon 29 July 2019

There are several places where tree branches are encroaching the mixed use path over the Eden bridge. They are at a height where they obscure visibility on the path as well as being an impact hazard to cyclist's faces.