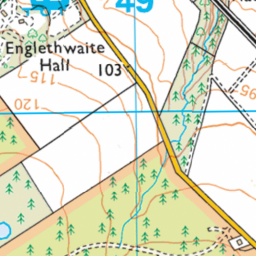 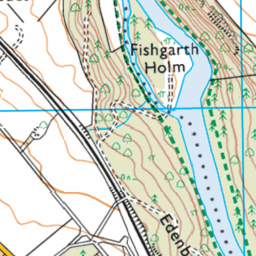 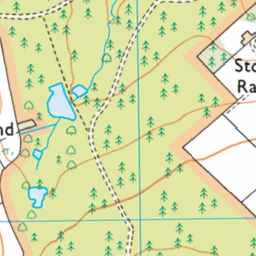 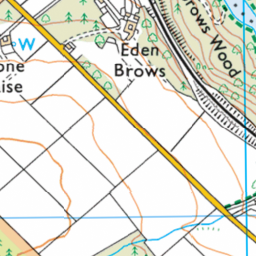 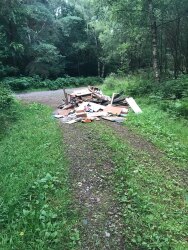 There is quite a lot, but fortunately some of the boxes (within the pile of kitchen cabinets and builders rubble) have an address on-it appears I am not allowed to share that here-i have removed the photographs of the address too- however I have it on request. Information has been supplied to various agencies and frankly been a waste of time (excuse the pun)- this criminal offence isn't of interest to the police? yet its no longer a civil offence?

The property is undergoing renovations. Right move shows the kitchen (now in the forest) in the property when it was for sale. It was dumped some time after 2200 23/7/19. two days later someone had visited the site to remove the address evidence- unlucky for them I already have it.