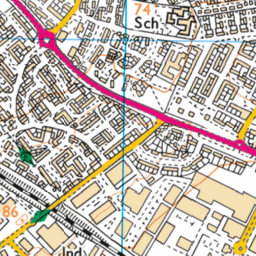 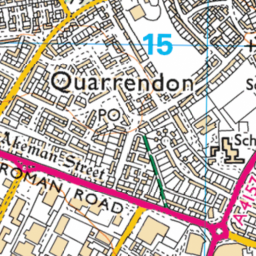 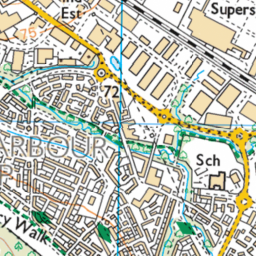 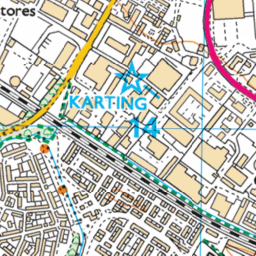 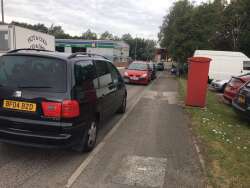 It looks like someone is parking lots of older cards along the length of Gatehouse Way. Cars are now being parked on both sides of the road which means it has become a single carriageway. It is very dangerous pulling out of Bridgegate Business Park because visibility is reduced. In addition there are often now queues of traffic on Gatehouse Way and Griffin Lane as a direct result. One side of the road needs to be double yellow lines to stop this from happening.