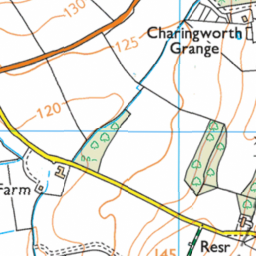 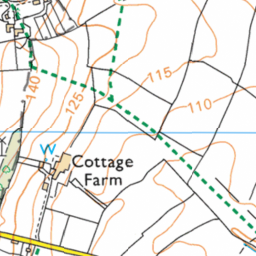 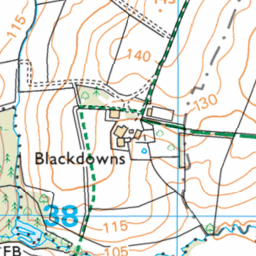 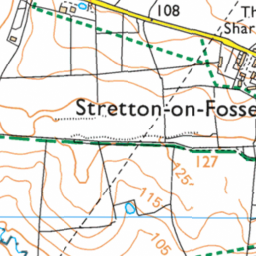 Speeding traffic through village due to Portobello roadworks

Due to the roadworks at Portobelloe Crossroads, Traffic is using stretton on Fosse as a cut through to avoid queuing at the temporary lights. This has already injured a domestic pet and with children now being on holiday residents fear the next casualty will be a member of the village or public. We ask that the council do something to calm the speed of people using the village as a cut through and enforce it.