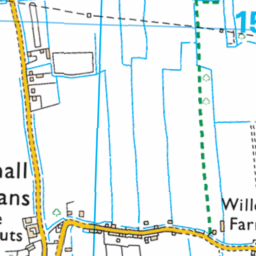 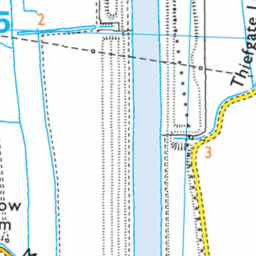 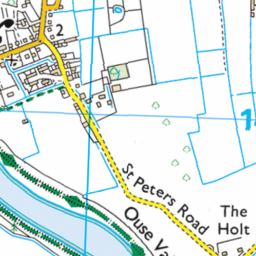 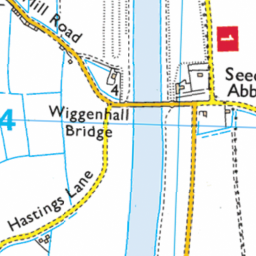 62 Mill Road is being used by a motor trader to repair vehicles. There is often recovery trucks on site. There are many unroadworthy vehicles on the land and on the verge opposite. This has damaged the verge, could be a source of contamination, is a hazard to the public and wildlife. Motor oil is often being seen spilled on to the public highway and can be hazardous to road users, motorcyclists and cyclists in particular.

The occupants are using the verge opposite for burning rubbish which could cause the spread of fires into the adjacent fields, cause contamination and is dangerous to the public and wildlife.

The property attached to 62 has become derelict and is in a hazardous state of repair, this could result in collapse causing injury and damage to number 62 and it occupants.

It does appear that since the owners of the property had been refused planning consent to develop the site they have decided to make it such an eyesore and hazardous area the they force the hand of the borough council at the expense of local residents, road users and the local wildlife.