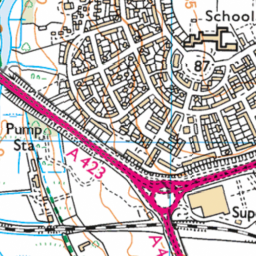 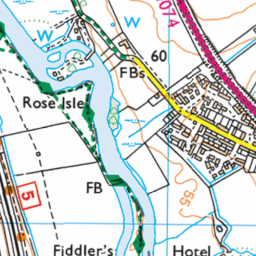 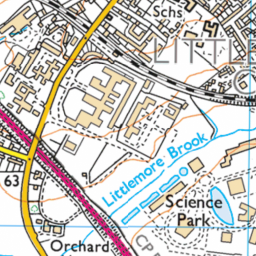 The cycle tracks which bypass the one-way traffic calming areas on Sandford Road between Littlemore Hospital and Astrop Lane (4 tracks - one in each direction in two separate areas) are full of rotting leaves and other mulch from overhanging trees. Please could they be cleared out - it gets slippery after rain.