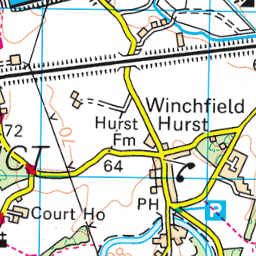 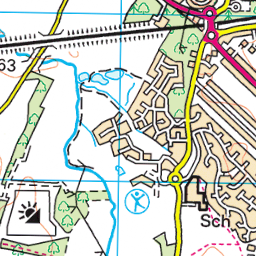 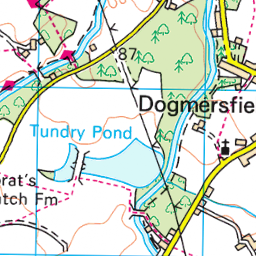 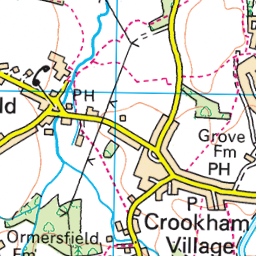 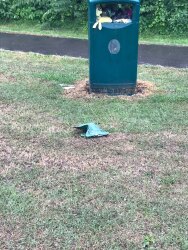 The bin has been overflowing with dog poo bags for several days. This is in a children’s play area for gods sake! Yet again it is the young and innocent that have to suffer for the glutinous few. It is no wonder when the recreational footpath is closed for 6 months and the fields adjacent are being destroyed due to a greedy, morally lacking few. Berkeley homes, landowners and councillors who benefit financially with such eyewatering payoffs must be held personally accountable for such health hazards and when preeching to everyone about their social responsibility to pick up after their dogs much provide places to dispose of it if they want this done. You people should be ashamed of your selves. the cost of a few extra rubbish bins is just pocket change you won’t even notice it’s gone!