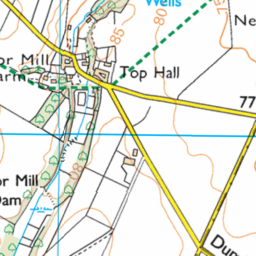 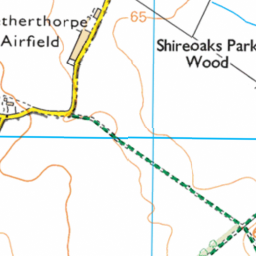 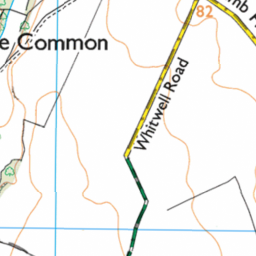 Reported via Android in the Flytipping category anonymously at 20:06, Wed 10 July 2019

A truck load of stuff fly tipped on corner of field as side of road by some idiot. Also a few yards down the bridleway/path to the left there's a builders bag dumped in the gap between the trees (clearly visible from the footpath).