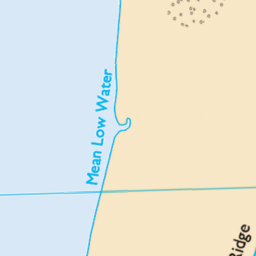 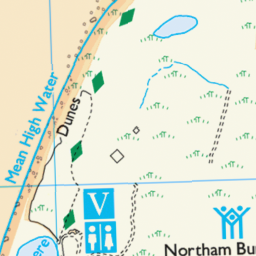 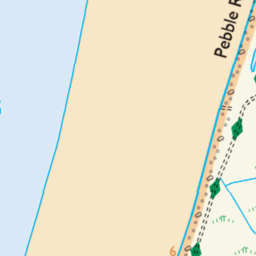 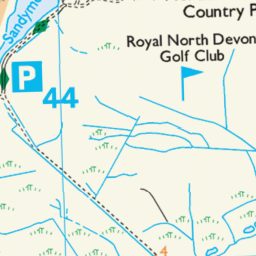 Dog mess here and on the beach: Quite a day's visit, lovely beach but dog owners take their animals to the water's edge and let them defecate there.

I saw dog faeces rolling along in the shallow water passing through a dip that runs parallel with the sea. The two I saw, plus a small black plastic bag of the same, were being taken to the busier end of the beach by the amusement arcades and food shops. Unhealthy for those at that end and their unsuspecting children.