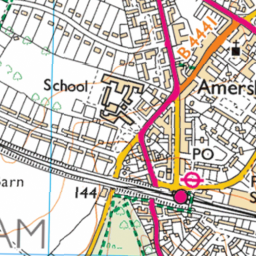 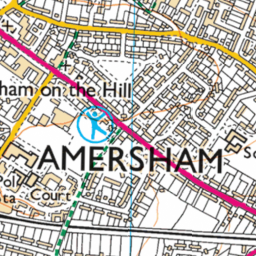 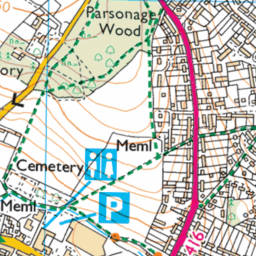 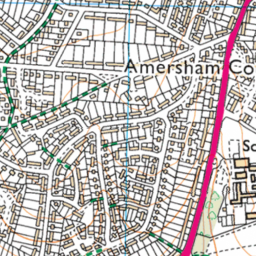 Reported via iOS in the Street cleaning category anonymously at 14:18, Tue 2 July 2019 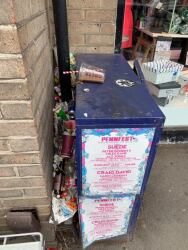 Between the Post Office and the Sue Ryder shop is a large steel box. It appears to be unused as it was unlocked when I photographed it. Behind this box and the PO wall is a vile accumulation of filth and rubbish. I strongly recommend that the box is removed permanently, thus removing the space for this rubbish to accumulate. At the very least this area should be cleaned at least weekly. Additionally further pigeon spikes are needed on the PO sign and National Lottery signs as the pigeons are pooing on the pavement.