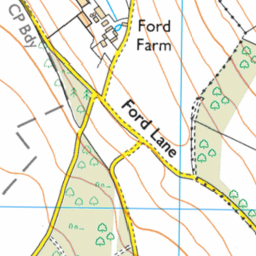 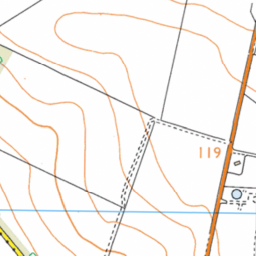 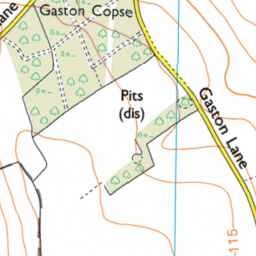 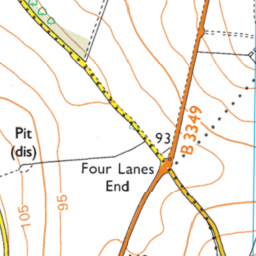 The verges in Bufton Field have not been cut this year! My neighbour at no. 3 has cut his himself and also the small verge on the opposite side of the road (I am at no. 5). Last year when the council took over from Persimmons they were being cut ridiculously regularly. In the past I have cut the verge myself but as I am getting on in years and a widow, and as the shrubs outside my front door were pulled up as they were on public land, I am depending on the council to do this now. Also noticed that the green at the end of Queens Road was cut for the first time this year in the last couple of days.